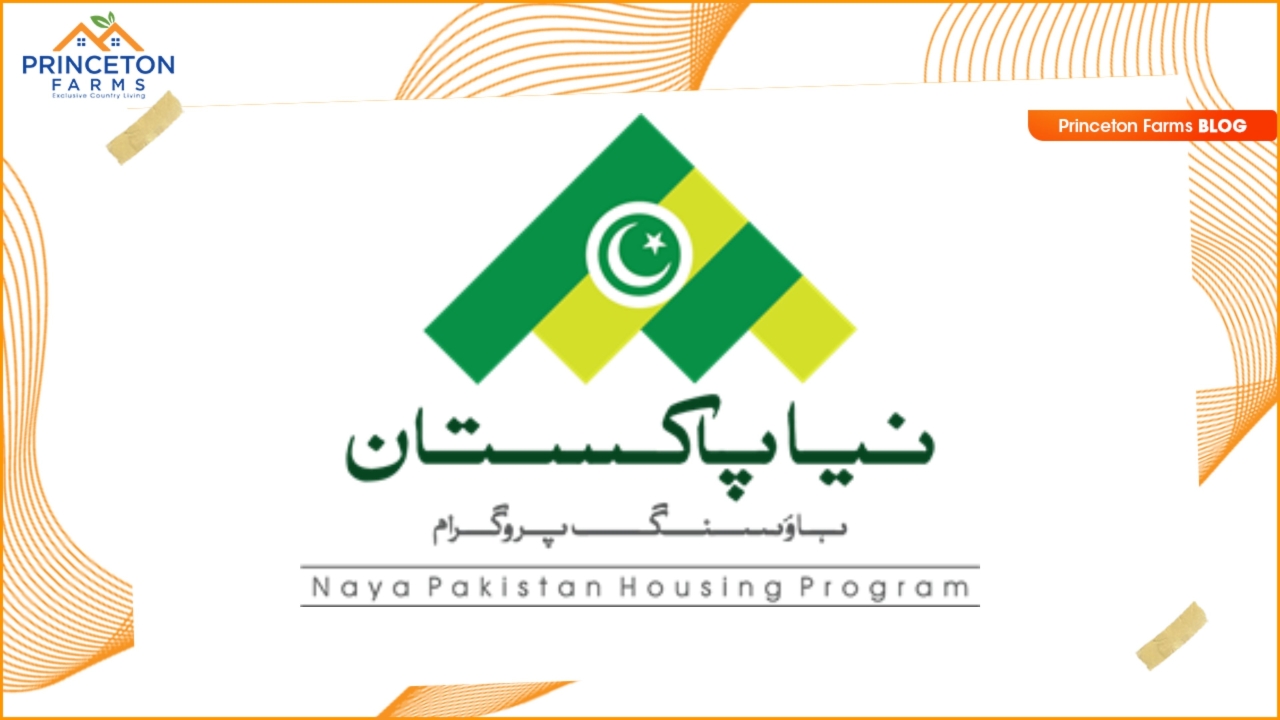 With the rising population, the need to build new houses also increased. Currently, Pakistan is facing this problem because millions of people do not have their own houses to live in. To deal with this problem, the government of Pakistan has started a project of Naya Pakistan Housing Scheme ( Mera Ghar Mera Pakistan).

Government has established a housing task force under this initiative that includes experts such as builders and architects. It will be an autonomous authority that will work under an independent board of directors. The Prime minister will supervise the whole task force by himself.

The goal is to address the problem of housing shortage in the country. The authorities will work on every possible task that will help to make affordable housing a reality. Districts that are included in this scheme are as follows:

There are millions of people in Pakistan who do not have shelter to cover their heads. This is also the reason for poor hygiene and bad health conditions. The new housing scheme is going to be a successful project in the future as it has come up with several benefits. Let’s look into them!

Naya Pakistan housing scheme eligibility criteria is not much complex. You must keep following points while applying.

In Punjab, those districts were kept in consideration that is in utter need of new houses. They include Bakhar, Layyah and Quaidabad. Here is the payment plan for 3 Marla houses.

Banks are offering home loan facilities with reasonable terms and conditions that allow for payment to be made over a period of up to 20 years. So, if you’ve applied for this affordable housing project, be prepared to pay a 20% down payment while the remaining 80% will be paid by the bank. The owners of Naya Pakistan Housing Scheme payment plans will have to pay an additional 10% markup.

On Friday 19th of November, Prime Minister Imran Khan said it was for the first time that the people who could never afford, now own a house of their own, while no government in the past cared for the low-income segments of society who had no shelter. The PM visited the site of 4,400 under-construction houses under the Naya Pakistan Housing Project. PM is appreciating the fast pace of construction and the coming years will prove to be prosperous due to this project. 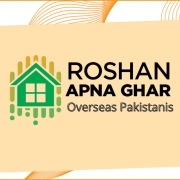 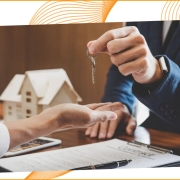 How to become a Real Estate Agent? 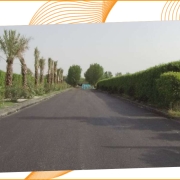 Why to Invest in Barki Road Lahore? 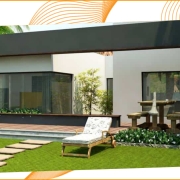 Why a farmhouse instead of a simple house? 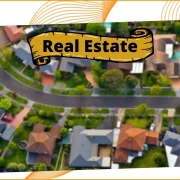 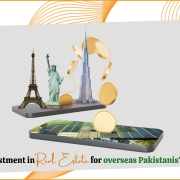 Why Investing in Real Estate is best option for overseas Pakistanis?
0 replies

Want to join the discussion?
Feel free to contribute!

Click our representatives below to chat on WhatsApp or send us an email to: info@princetonfarm.com.pk 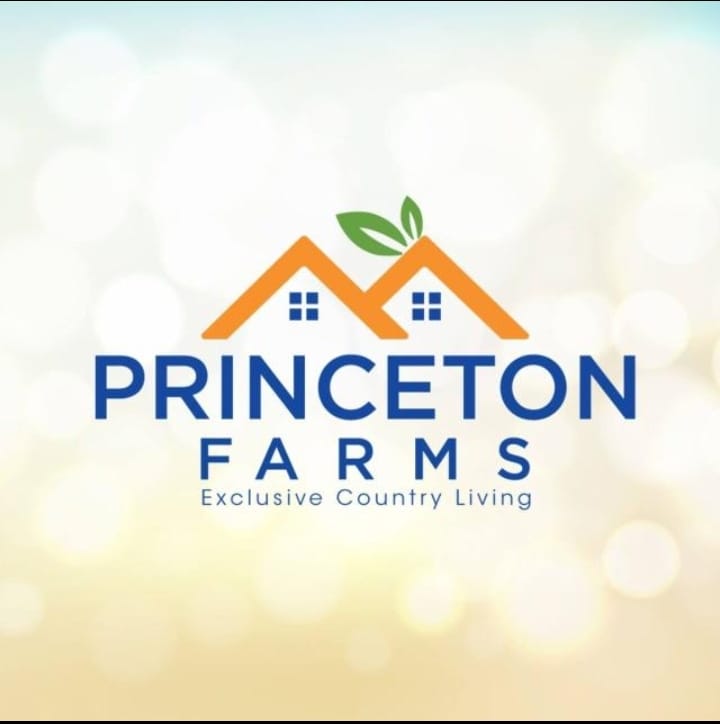 Sales Princeton Farms
× How can we help you?